I thank all donors in Malaysia and Singapore very much for the generous relief supplies that we received that has touched our hearts.

Led by PDG Mr. Sigeru Kuwabara of RID 2520, relief aid distribution team formed by local Rotarians received the shipment and delivered the goods directly and individually to refugees in that area.

Your first shipment of 4,220kg in 130 cases was transferred by a truck to RID2520 and Rotarians in the district sorted out to deliver necessary items to those who required it.

The second shipment of 3,456kg in 108 cases was first sorted out here in RID2770 by Rotarians and shipped to Sendai along with detailed requirements from that area. The items were received with many thanks by refugees who have just moved to a temporary apartment.

Today 26 clubs in RID2520 faces crisis in continuation of the club, 14 Rotarians died and 3 are missing. 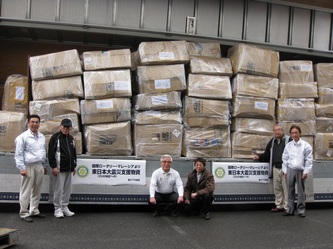 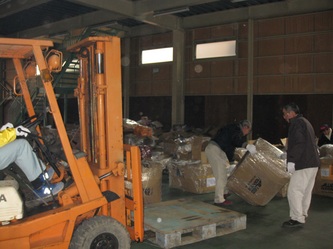 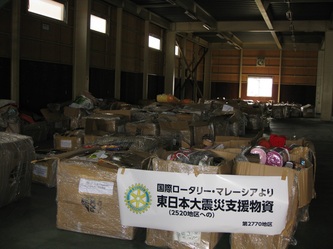 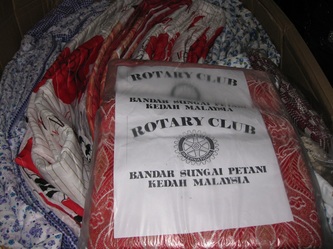 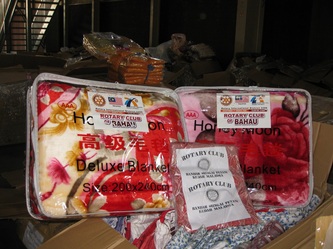 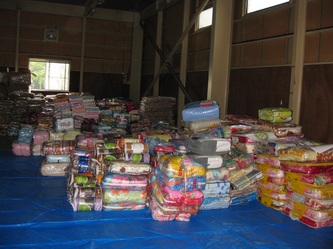 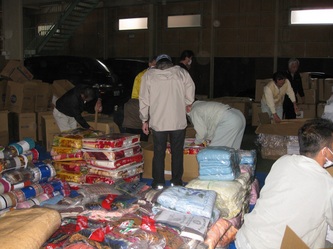 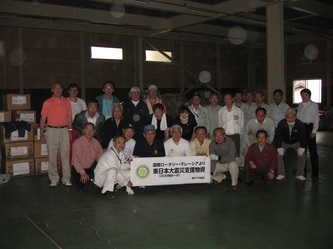 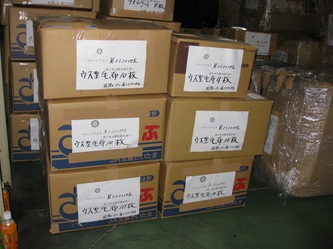